Put simply, they are a bank that has a distinct purpose of helping all Queenslanders live better lives through better finances.

They’ve been around since 1971, where their story began in true country spirit – in Mount Isa, Queensland. At the time they were known as the Isa Mine Employee’s Credit Union Limited. They grew out of the local Mount Isa community due to their need for basic banking and small lending options for employees of Mount Isa Mines (MIM) Limited and their related companies within the MIM umbrella. This included MIM Holdings, Carpentaria Exploration Company, Copper Refineries, Collinsville Coal Company, and Townsville Transport Services (TTS).

By the late 1970s, the word about their member-owned model had spread and the credit union was approached by Pioneer Sugar in North Queensland, to provide the same services for their employees. Eventually, Membership eligibility, product offering, and branch locations expanded, and they became known as Queensland Country Credit Union.

Fast forward to the 20th century and the organisation that grew from such humble beginnings now provides financial services to over 100,000 Members all over Queensland and beyond. They’ve transformed from a credit union to a member-owned bank but kept the best bits of who they are. Their renewed focus is on growing our business and allowing even more Members to experience the Queensland Country difference.

While their name has changed, providing quality banking and insurance products to communities throughout Queensland remains at the core of what they do. As a member-owned organisation, returning profits to its members and their communities is important to them. They are devoted to ensuring that they are constantly doing more for their Members by providing banking products and services that matter. 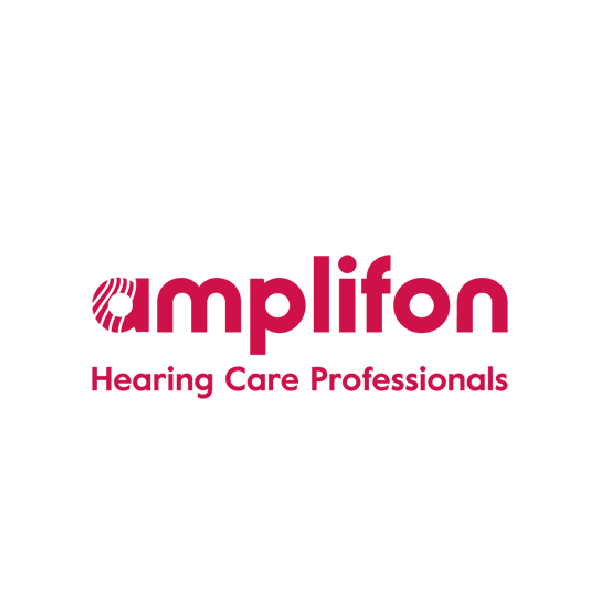 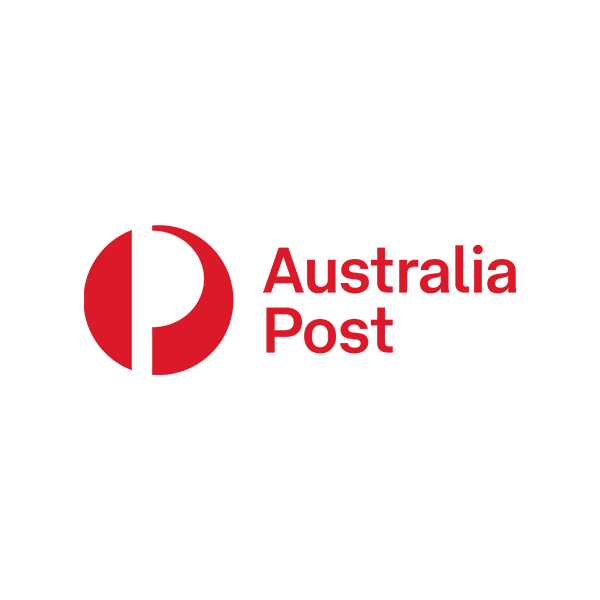 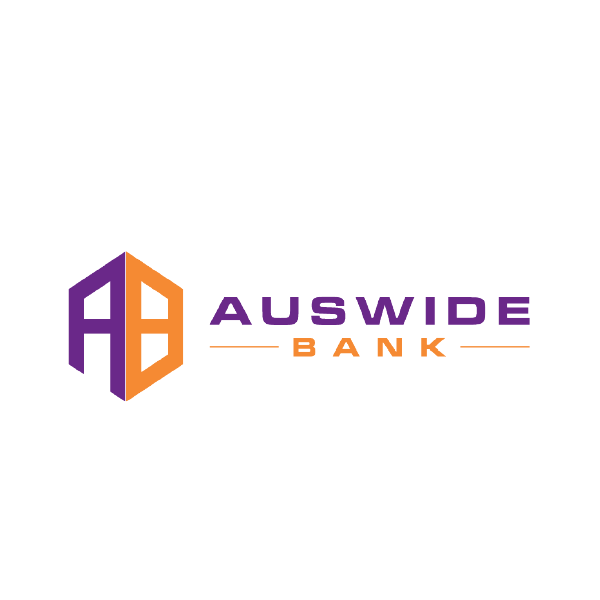 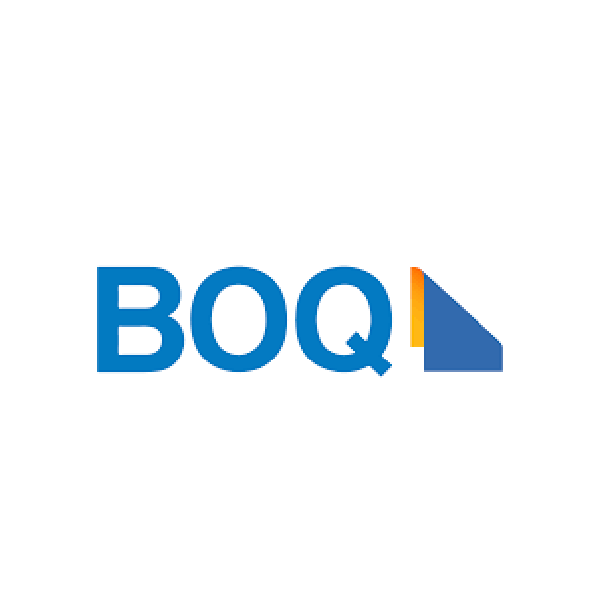 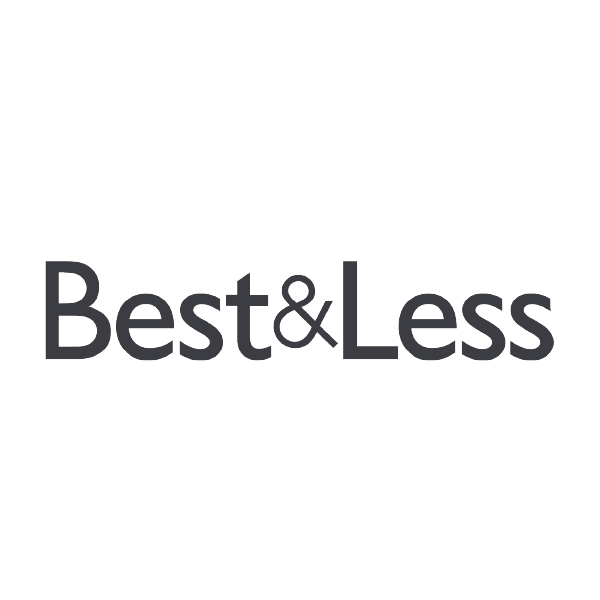 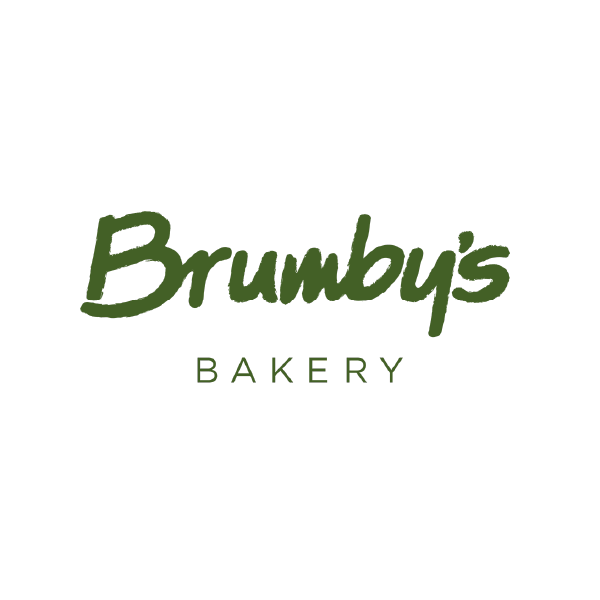 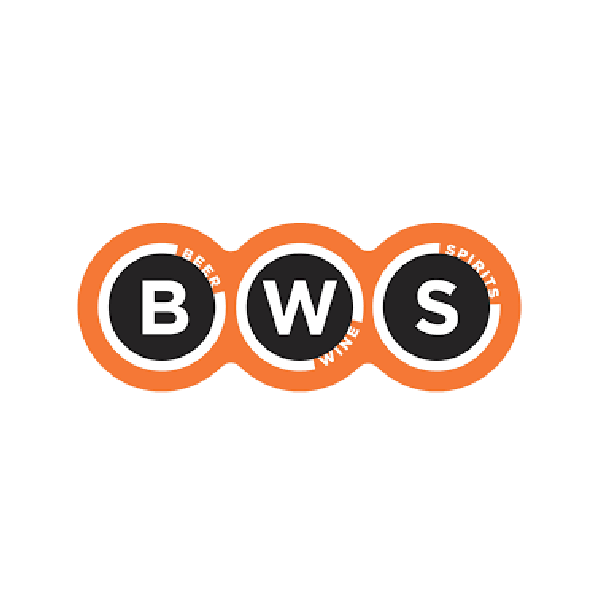 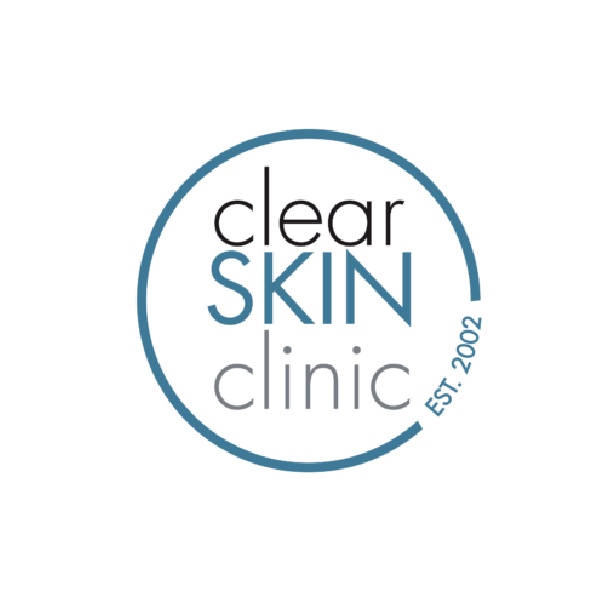 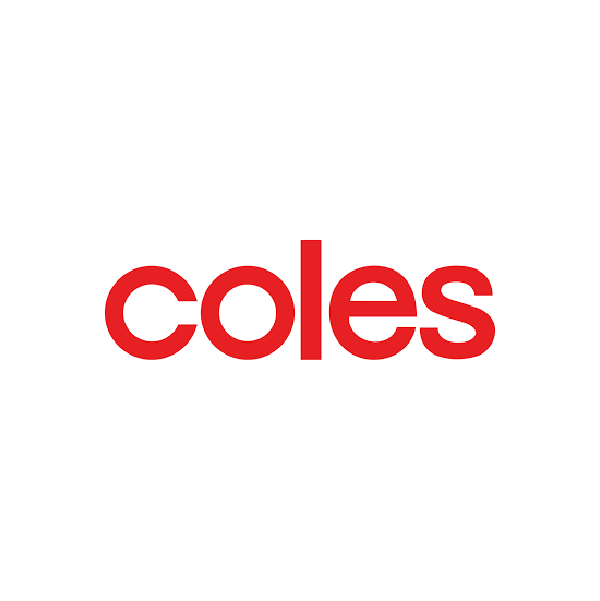 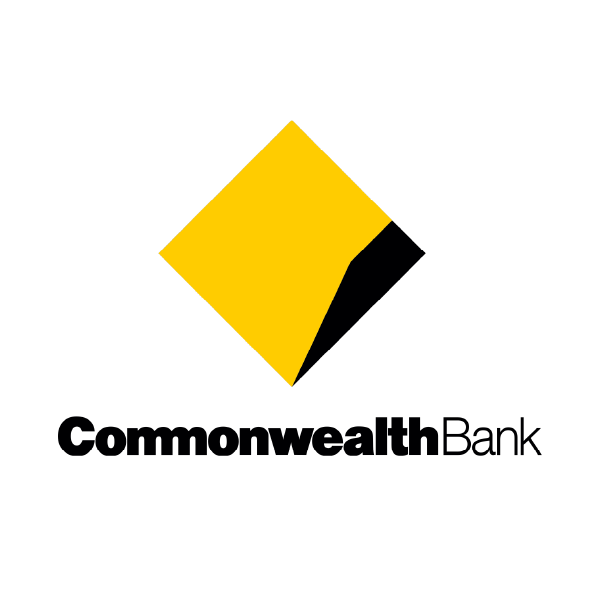